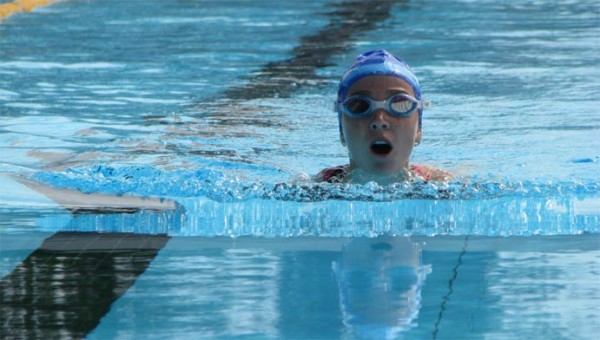 In recent years the school has been very successful in a wide variety of sporting pursuits. Sport can play a positive role in a young person’s life.  The benefits of having a broad sporting program include a healthy lifestyle, skill development, along with learning the values of co-operation and competition.

Our interschool sporting program continues to deliver many successes, making Oberon High School a leader in the region for the Geelong Division.  A number of Oberon teams and individuals have reached the SSV state finals and All-Schools level.

Inter-house swimming and athletics are usually held in term 1, whilst cross country is generally conducted in term 2.  Throughout the year all students have the opportunity to be involved in a range of sports as part of the Barwon Geelong Division.  These include cricket, tennis, softball, baseball, lawn bowls, golf, volleyball, badminton, basketball, netball, football, soccer, hockey, cycling, table-tennis and surfing.  Our students also compete in the Surf League competition run by Life Saving Victoria.

Age groups for swimming, athletics and cross-country are as on 31 December in the current year (12-13 years, 14 years, 15 years, 16 years, 17 years and 18-20 years).  Year 7 and 8 students compete as separate teams in the Barwon Geelong Division competition, with year 9 and 10 participating in the intermediate section, and the senior competition includes the year 11 and 12 students.